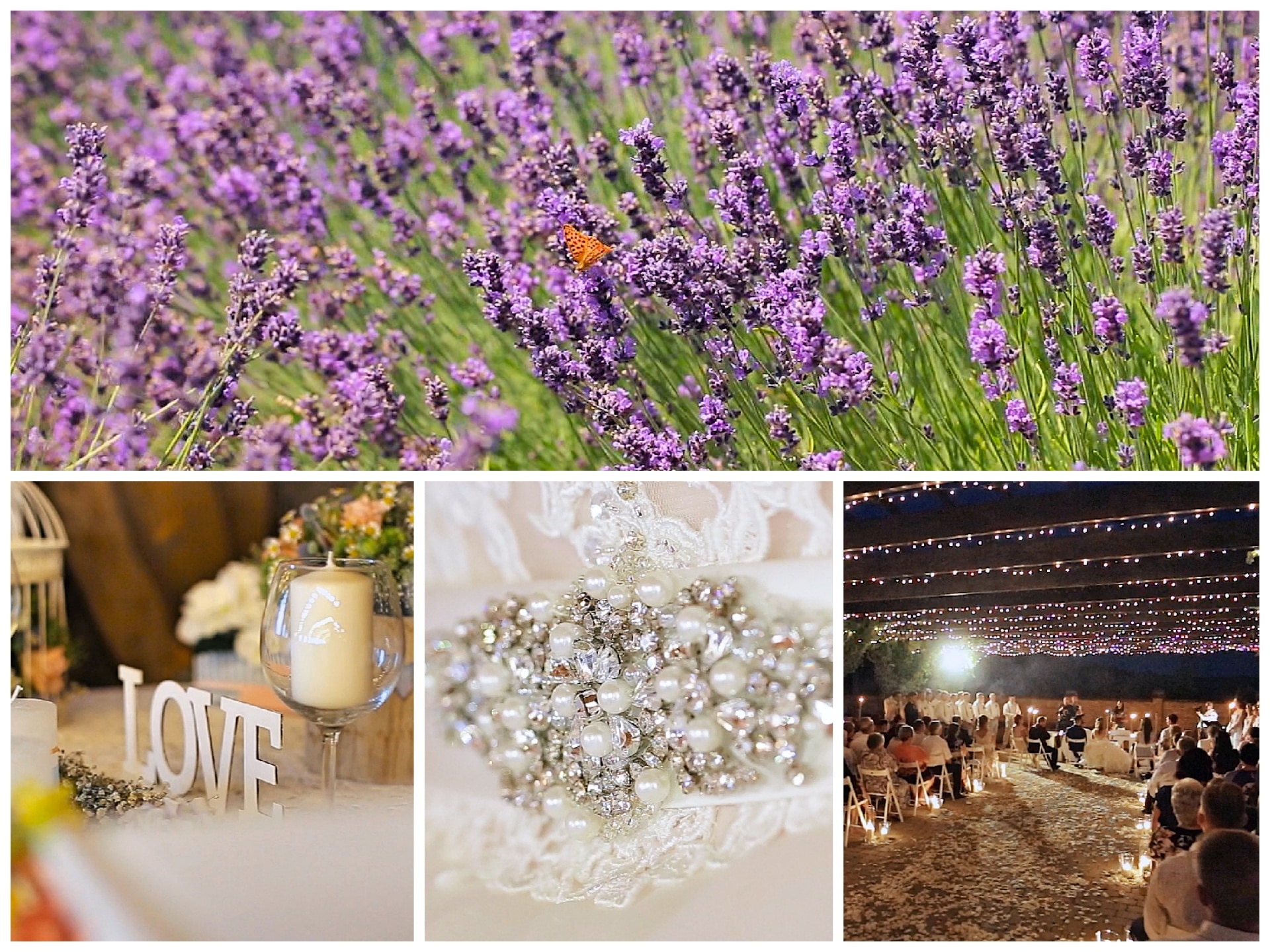 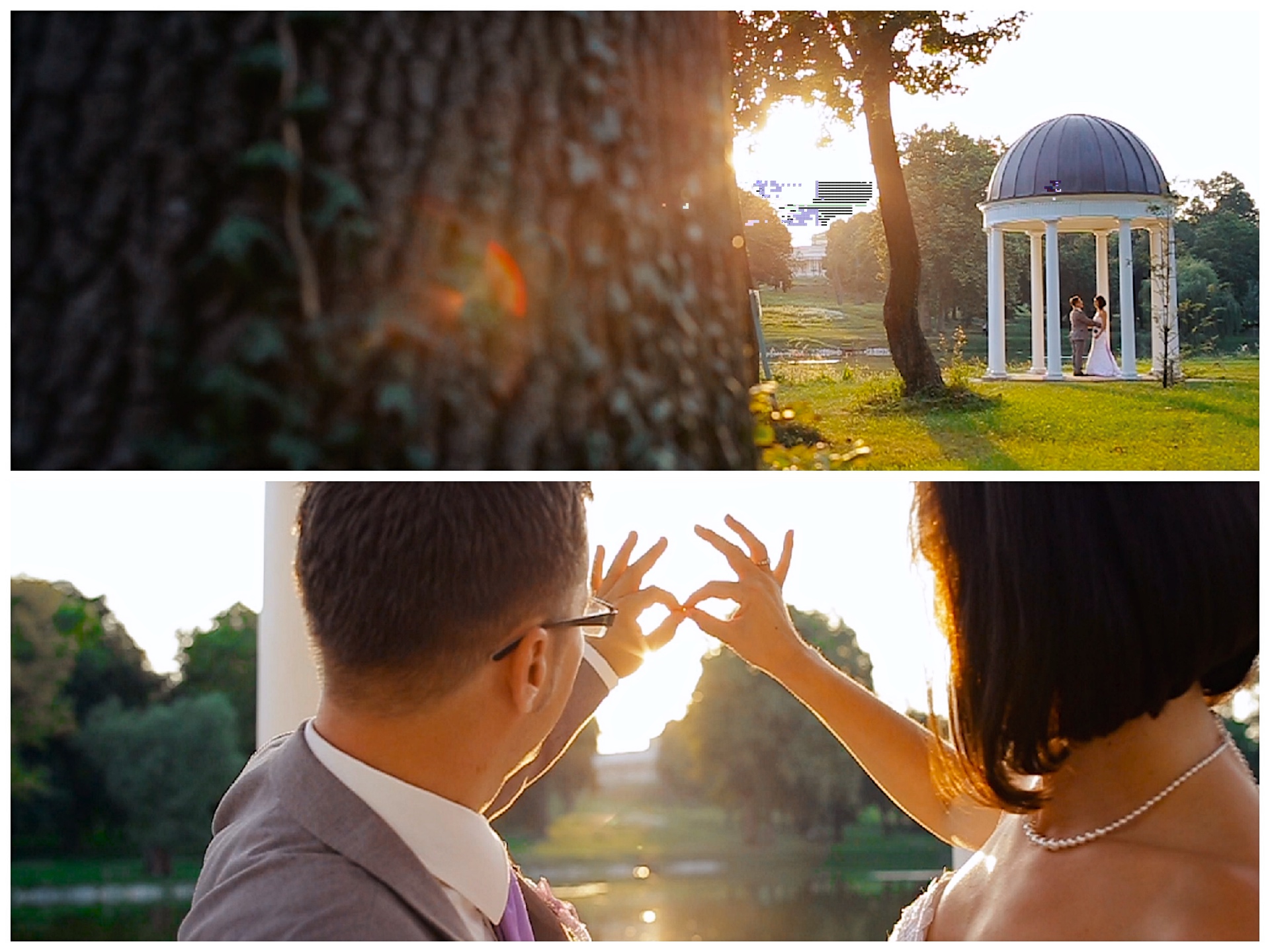 Throwing away a boomerang in Malta 🇲🇹 #malta